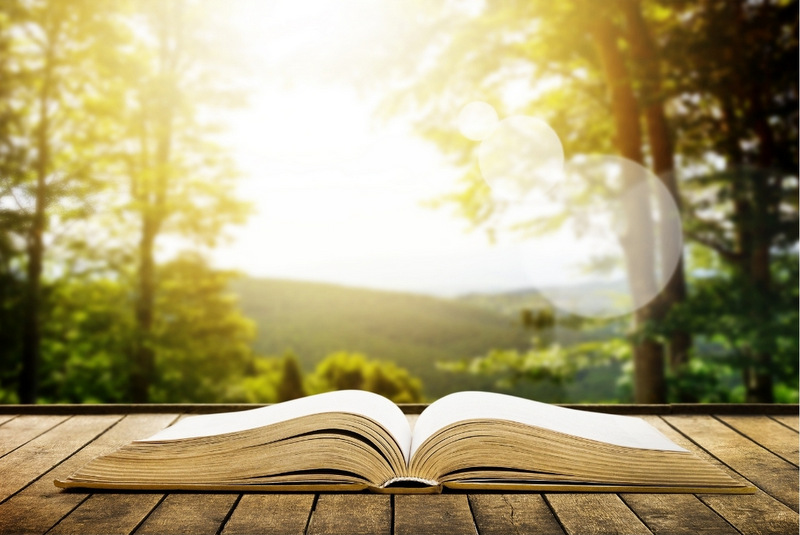 Leopards in your tent, cobras in your toilet, elephants overturning vehicles … if stories of close encounters with wildlife excite you, then these books for safari lovers are must-reads. Read these safari-themed books to get you into the safari mindset before you go on one, or between game drives while on safari. But be warned, if you’re not heading to the bush anytime soon, they will give you serious bush cravings and have you planning a safari in no time.

1. Memories of a Game Ranger By Harry Wolhuter

Harry Wolhuter was one of the first game rangers in the Sabi Nature Reserve, which along with the Shingwedzi Nature Reserve, eventually became the Kruger National Park. Originally a hunter, he was recruited by James Stevenson-Hamilton, the first warden of the park, and thereafter became a conservationist, spending 45 years in its service.

The park then was very different from what it is now. Big cats were plentiful and antelopes and elephants were scarce. Rangers rode on horseback and were considered fair game by lions. In fact, Harry was once attacked by two lions and managed to kill one with his knife as it dragged him away. This book is about his fascinating life before and after he joined the park.

Interesting Fact: The Lindanda Memorial in the park marks the spot where Harry killed the lion, and the lion's skin is on display at the Stevenson-Hamilton Library in Skukuza.

Read Memories of a Game Ranger.

Bruce Bryden began his career in Kruger National Park in 1971 as a graduate assistant biologist and progressed through the ranks, eventually becoming chief ranger. This book, about his 27 years as a conservationist in the park, makes for a gripping read, with its many nail-biting adventures with wildlife, encounters with poachers and narrow escapes, interspersed with his love of the bush.

Interesting Fact: Despite surviving many close encounters with the Big Five, Bruce lost to the miniscule mosquito, when he contracted malaria and died in 2009.

A hyaena snatches a sleeping baby from a tent. A herd of buffalo, a pride of lions and a crocodile engage in a scuffle over a buffalo calf. A leopard helps itself to a family picnic. “101 Kruger Tales” is a compilation of exhilarating real-life accounts of unexpected sightings and encounters that took place in Kruger National Park, as told by the ordinary visitors to the park who experienced them.  You won’t want to put this book down, as these short, easy to read tales remind you how wonderfully unpredictable the bush is.

Fun Fact: When this book was being compiled, I submitted an account of an experience we had in the park. Even though it wasn’t published, I am mentioned in the book as one of those whose “anecdotes stood out”.

4. The Elephant Whisperer by Lawrence Anthony

When acclaimed South African conservationist Lawrence Anthony was asked to accept a herd of “rogue” wild elephants on his private game reserve in Zululand, his first instinct was to refuse. But the herd would have been killed if he had, so he took them in. It took a while but eventually he created a strong bond with them and became a part of their family. This is a heart-warming tale of love, loyalty and respect between man and elephant.

Interesting fact: Shortly after Lawrence died, the elephant herds came to his home to pay their respects in their unique way.

5. An Elephant In My Kitchen By Francois Malherbe Anthony

When Lawrence Anthony died in 2012, his wife, Francoise, a chic Parisienne, was faced with the tough task of running Thula Thula without him, even though she didn’t know much about conservation. This moving book reminisces about her life with Lawrence and how she coped with the many challenges after his death. It also covers her relationship with the elephant herd, the animal rescue centre she began and the ugly reality of poaching. You will also get some great insights into the running of a game reserve.

Read An Elephant In My Kitchen

All Things Wild And Wonderful

When Kobie Kruger moved with her game ranger husband and three young daughters to a remote station in Kruger National Park, she was warned that it would not be easy. Her husband was away for long periods at a time, taking the kids to school and going shopping involved crossing hippo-infested rivers, and hair-raising encounters with wildlife were frequent. However their time in the park turned out to be some of the most magical years of their lives.

In this series of books, Kobie recounts their extraordinary adventures in South Africa’s largest game reserve.

All Things Wild And Wonderful

9. Whatever you do don’t run by Peter Allison

I’ve always maintained that safari guides tell the most interesting tales, and this book is proof of that. It will enlighten you as to what a safari guide’s life is really like. Originally from Australia, Peter Allison worked as a top safari guide in the wildlife-rich Okavango Delta. He writes about his misadventures and often humorous encounters with wildlife and the wealthy (but often strange) clients that frequent the private reserves.

Read Whatever you do don’t run.

“Msomi and Me” tells the story of how a conversationist began a game lodge with the help of his right-hand man and friend, Msomi. It is interspersed with delightful anecdotes about life at a game lodge, and their challenges, as well as wildlife tales from African folklore. There are some unexpected twists in the book too.

Read Msomi and Me.

Fiction Books to read on safari

A Year in the Wild

Back to the Bush: Another Year in the Wild

James Hendry may be familiar to many safari lovers as a live safari broadcast presenter. He is also a game ranger, naturalist, and the author of two light-hearted, entertaining books about two brothers who work in the fictional Sasekile Private Game Reserve. You can expect amusing tales of what goes on behind the scenes at an upmarket safari lodge, the eccentric staff employed there and the fascinating guests who visit the lodge.

A Year in the Wild

Back to the Bush: Another Year in the Wild

What not to read before you go on safari

This is a true story about a pair of man-eating lions that terrorised labourers during the construction of a railway bridge over the Tsavo River. More than one hundred and thirty people were killed over nine months, eventually completely halting construction because the workers were too terrified to continue. Colonel John Henry Patterson, the brave chief engineer, then took matters into his own hands and single-handedly brought an end to their nine-month reign of terror.

This book was adapted into a movie three times, the latest version being the 1996 movie “The Ghost and the Darkness”, starring Val Kilmer.

Interesting fact: The Tsavo lions were maneless males. Their bodies were sold to the Field Museum in Chicago. They were stuffed and can be found there to this day.

See more about what to expect on a safari. 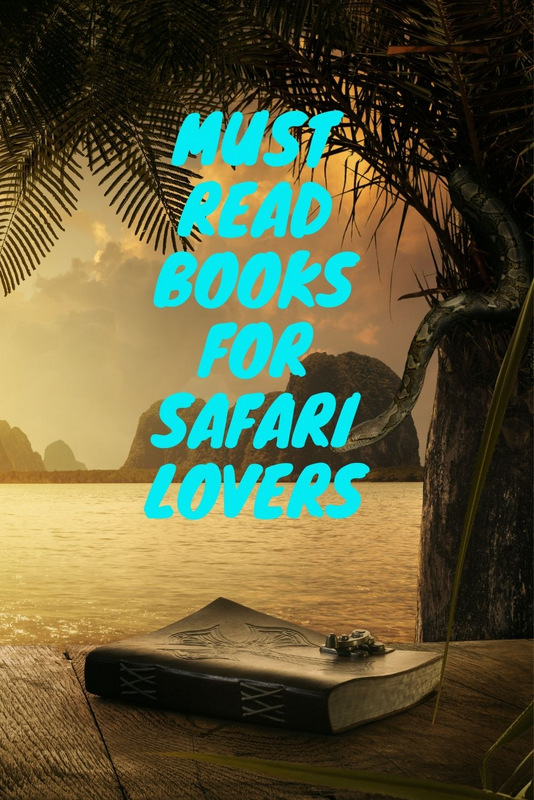