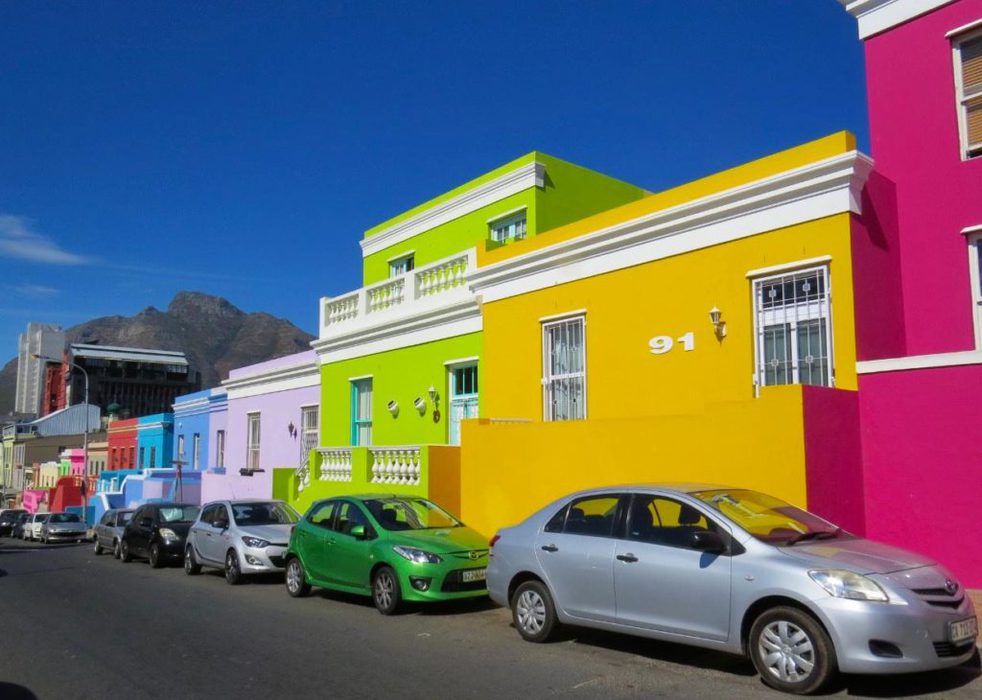 Like the colorful houses that line its streets, the Bo-Kaap has a colourful history. 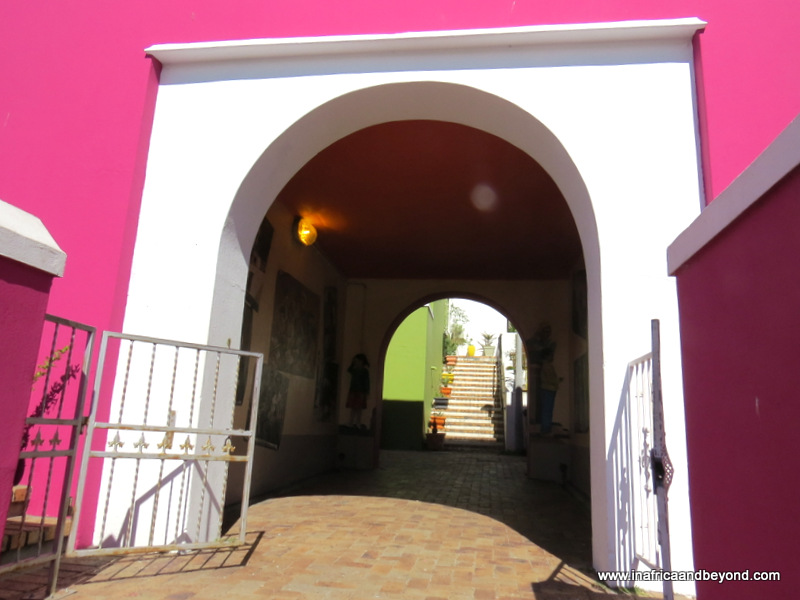 Lying on the lower slopes of Signal Hill, in the shadow of Lion's Head, this historic, multi-cultural suburb in Cape Town, is a sight for sore eyes. Brightly painted houses, characteristic of Dutch and British architecture, line narrow cobble-stoned streets.  Many are national monuments.

Interspersed amongst them are quaint, picturesque mosques, including South Africa's oldest mosque, the Auwal (meaning first) Mosque, which was built in 1798. 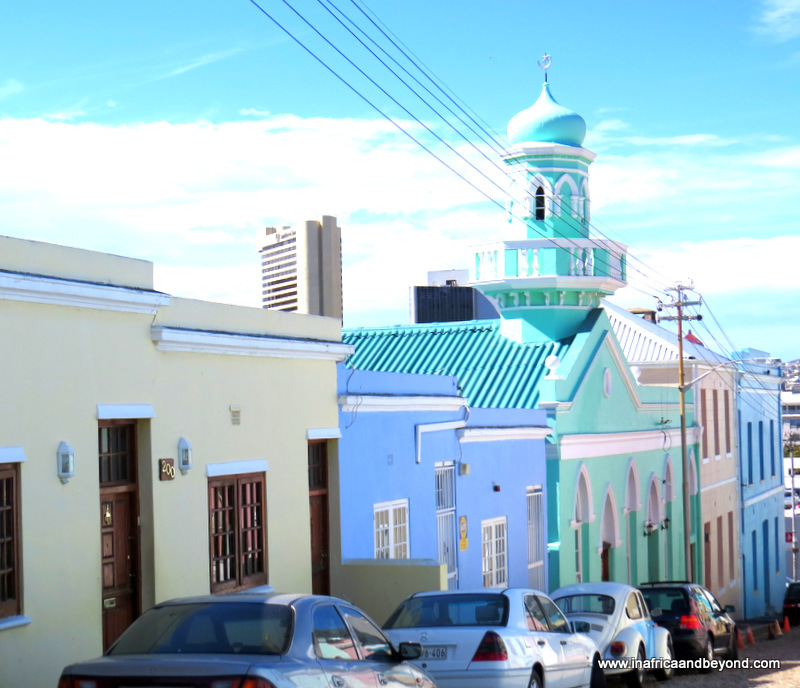 The name Bo-Kaap means “above the Cape."

First established in 1760 as a slave quarter, many of the current residents are descendants of these slaves who were brought to the Cape by the Dutch in the 16th and 17th centuries from Malaysia, Indonesia, and other Asian (and African) countries. There were traders, religious scholars, skilled craftsmen, artisans and convicts too. 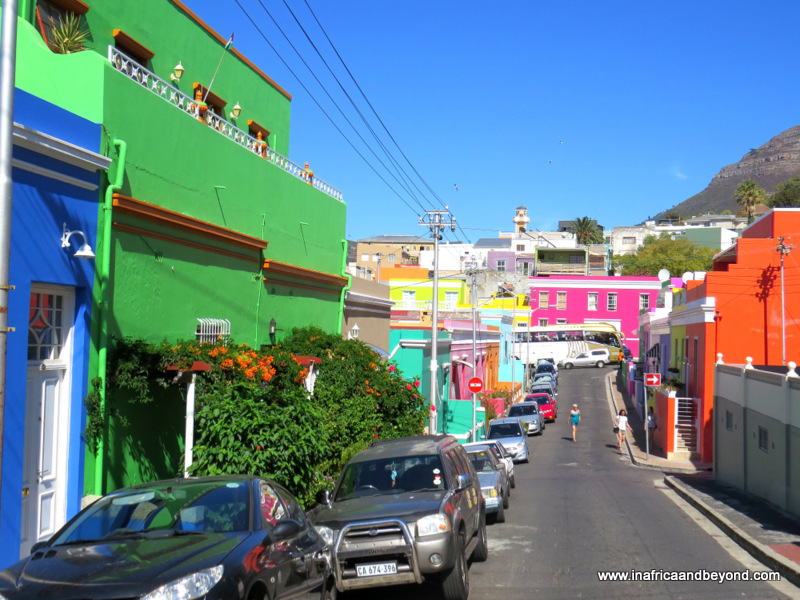 They brought their religion, cuisine, culture and language with them. I realised this to a great extent when I visited Malaysia and heard words in use that I normally associate with the Cape Malay community. 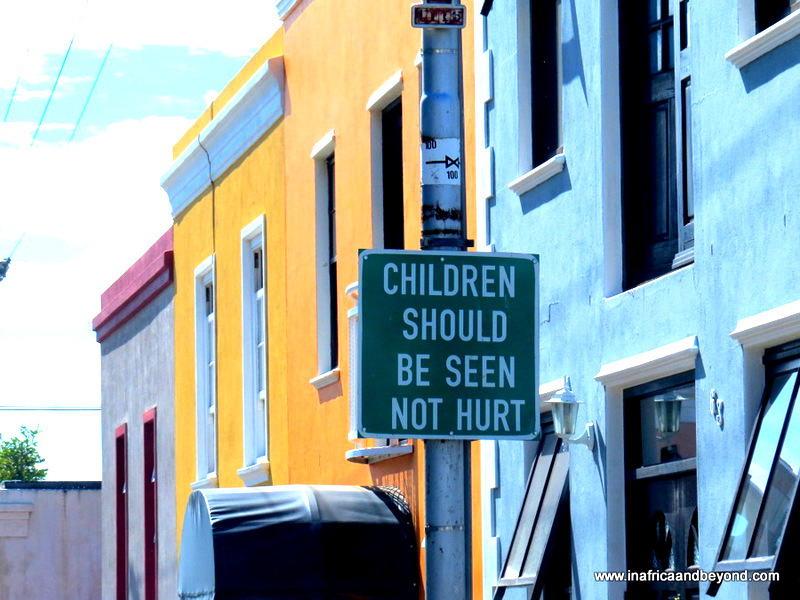 The houses are painted in vivid shades of vibrant colours and make the Bo-Kaap one of the main attractions in Cape Town. Tourists can always be found snapping their cameras in the area. Besides taking photos, one can also go on guided tours, visit the mosques and museums, enjoy a Cape Malay cooking experience or eat at one of the local restaurants.

You can learn more  about the area at the Bo Kaap Museum, which is the oldest house in the area still in its original form. It was built by Jan de Waal in 1768. 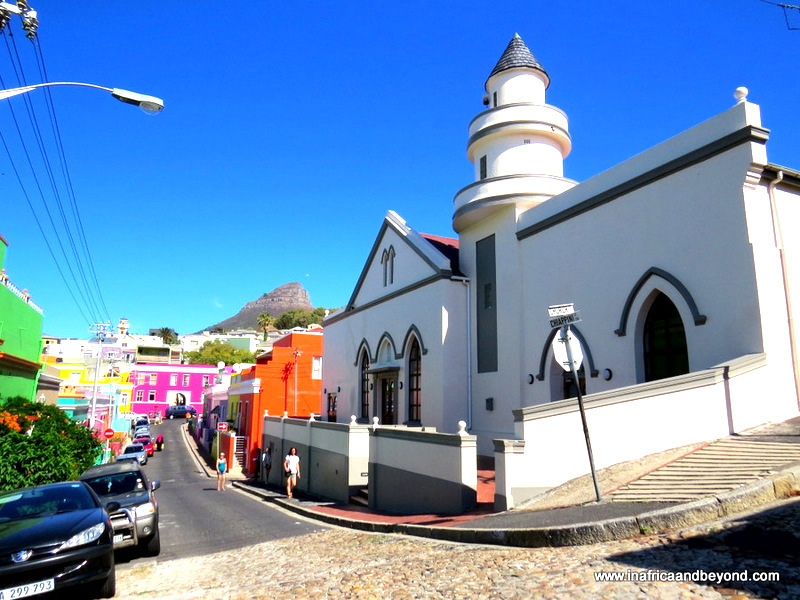 There are many theories about the origins of the bright colours but the most popular one seems to be as follows. Residents were previously restricted in the colours they were allowed to use during the apartheid era and when apartheid ended they painted their houses in bright, cheerful colours to express their joy and newly-found freedom. They often re-paint their houses in celebration of Eid, and usually after consulting with their neighbours.

20 comments on “About the Bo-Kaap”