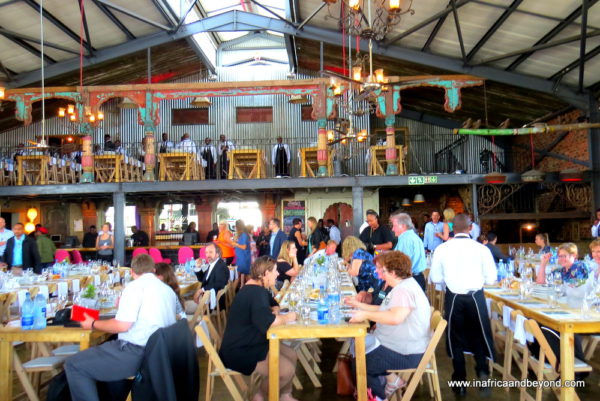 This past Sunday, I attended the Huffington Post South Africa launch in Sandton. Although the US media giant had been live in SA for a week already, the official launch was held a week later due to the 94.7 cycle challenge – which causes havoc with the traffic.

The Huffington Post launched its 17th international edition in partnership with Media24. Esmaré Weideman, CEO of Media24, welcomed us to the event followed by Jared Grusd, CEO of The Huffington Post Media Group. Radio presenter, the bubbly Anele Mdoda, was the MC at the event. 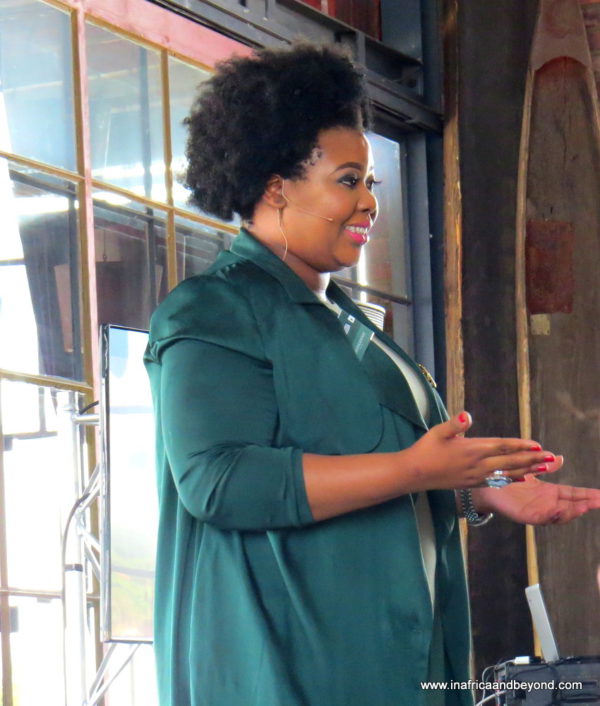 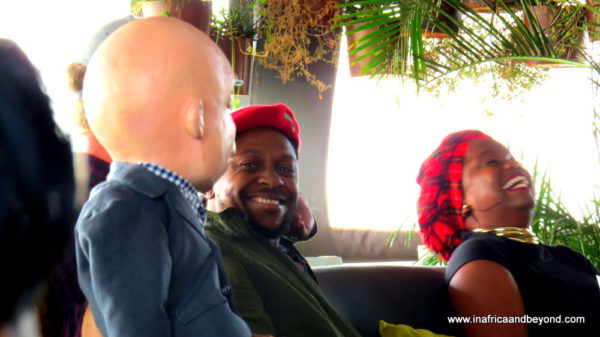 The event was by invitation only and I spotted several SA celebrities like former Finance Minister Trevor Manuel and his wife Maria Ramos (Barclays Africa CEO ), Ruda Landman (of Carte Blanche fame), JJ Schoeman (Fashion Designer) , Nataniel (Musician) , Tumi Makgabo (former CNN presenter) and Zuraida Jardine (TV and Radio personality). Some pertinent points were discussed, including the role of media and the challenges faced by women in South Africa. 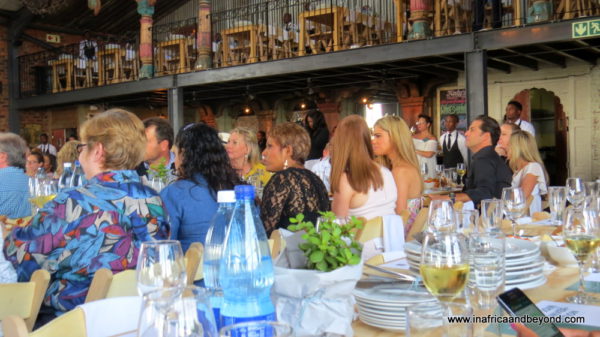 Trevor Manuel was the keynote speaker and gave a thought-provoking address. 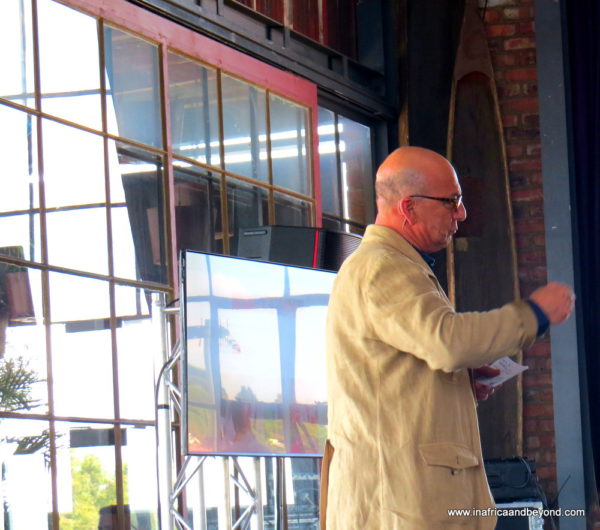 Live tweets regarding the event were broadcast on a screen and about 5 mins into the event, the hashtag #huffpostsa was trending.

We were served lunch in between the talks. This is all I managed to take photos of. After that, I was too busy eating. 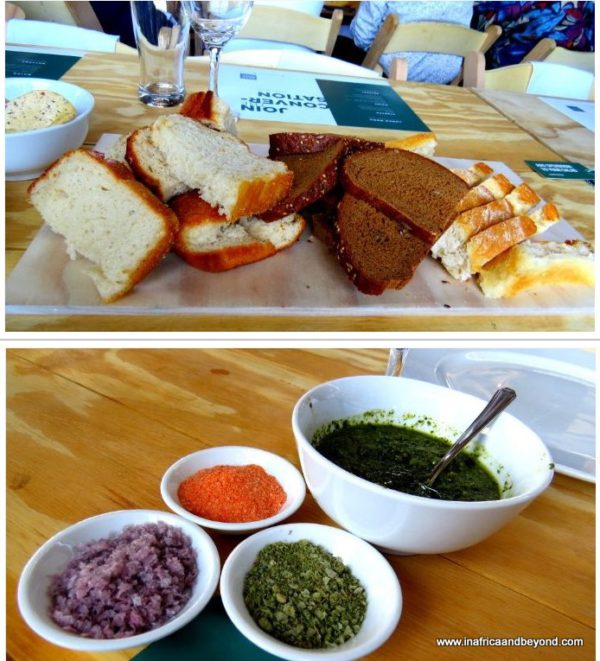 On leaving we were presented with an apt souvenir -  “The Book of Joy: Lasting Happiness in a Changing World”  - by Dalai Lama and Desmond Tutu. 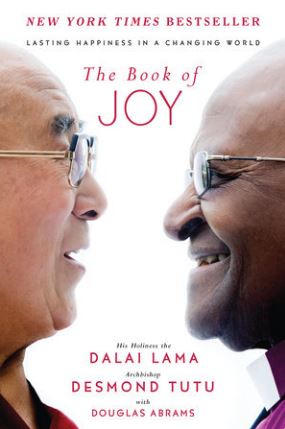 Huffington Post is inviting writers from all South African languages so here’s your chance to be heard – in your language.

The Huffington Post is a Pulitzer Prize-winning source of breaking news, video, features, and entertainment, as well as a highly engaged global community for opinion and conversation. The platform has 100,000 bloggers, from politicians, students and celebrities to academics, parents and policy experts, who contribute in real-time on the subjects about which they are most passionate. The Huffington Post has editions in the UK, Canada, France, Spain, Italy, Japan, Maghreb, Germany, Brazil, South Korea, Greece, India, Australia, the Arab world, and Mexico and is part of AOL Inc.

HuffPost South Africa will provide a platform for local voices and communities while also delivering a mix of local and international news, politics, lifestyle and entertainment for South Africans.

The Huffington Post already has a large audience in South Africa, with nearly three quarters of a million unique visitors per month ( according to comScore).

Go to www.huffingtonpost.co.za or follow HuffPost South Africa on the following social platforms: