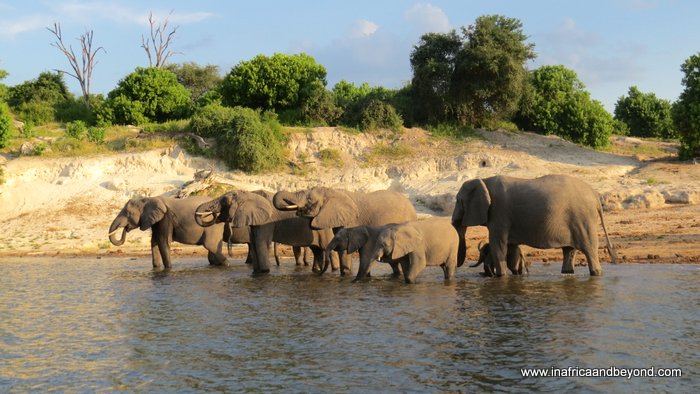 There’s no better time to take a gap year than between graduating high school and commencing college, and you should certainly consider spending part of it exploring Southern Africa. Whether you’re among the 48% looking to volunteer, or the 85% seeking to travel and experience other cultures, this part of the world holds all the opportunities you could wish for and far more. Beyond the breathtaking wilderness and wildlife of Africa, its incredible people and rich tapestry of history and culture will challenge your perceptions or misconceptions not only of “third world” countries, but the world at large.

The Benefits of Gapping It To Africa

From better academic performance and job satisfaction to increased independence and compassion, gap years have incredible life-long effects on the students that take them. With reputable sources of funding available, the cost of pursuing a gap year provides little reason not to do so. Nowhere else but Africa can teach you more about yourself while opening your eyes to so many vibrant cultures and incredible landscapes.

But as the continent is over three times larger than the contiguous US, it’s best to spend your year fully exploring and experiencing one part of it. As well as predominantly speaking English alongside native languages, Southern African nations boast a wealth of diverse landscapes and societies, as well as some of the most spectacular destinations off the beaten track. 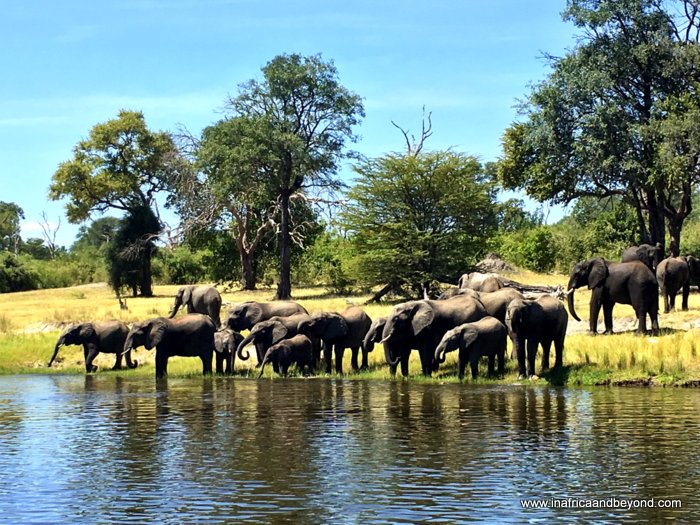 While Zimbabwe offers plenty of spectacular traditional game drives, there are also destinations that will make you completely rethink safaris! If you want to get up close and personal with Africa’s flora and fauna, the world heritage site Mana Pools is renowned for wild camping and walking safaris. Not only will you be fully immersed in the environment, but your self-reliance and sense of independence will be pushed to the limits.

Despite its pristine white beaches and phenomenal coral reefs, the coastline and cities of Mozambique still maintain the authenticity of Africa undiscovered. As well as its extraordinary diving sites and ocean safaris, Mozambique has an incredible heritage and plenty of fantastic volunteering opportunities.

Just because you’re in Africa doesn’t mean you’re in the wild all the time! From Pretoria and Johannesburg to coastal Cape Town and Durban, South Africa has some of the continent’s largest and most diverse urban jungles that will make navigating any college town or campus a cakewalk.

Embarking on a gap year before enrolling in college expands your horizons in every sense of the term, and nowhere else will do so quite like the continent of Africa.