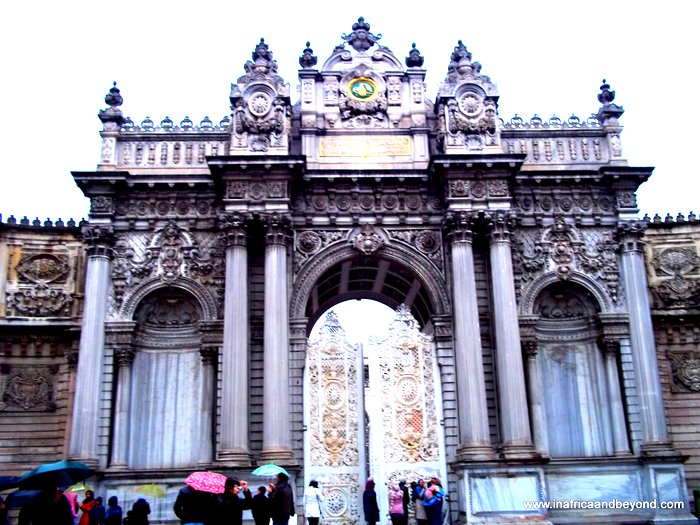 Why you should visit Istanbul

Have a cup of tea with a Turk and you'll be friends for 40 years. So said the Turkish gentleman to us as his associate served us with warm apple tea in Istanbul. This is the nature of Turkish hospitality. Of course, after that, he tried to sell carpets and leather jackets to us, but that is an entirely different matter. 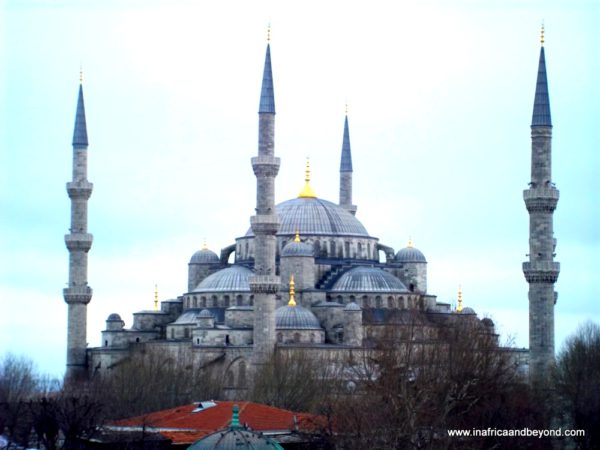 It had been a long journey to Istanbul as we travelled on Qatar Airways via Doha. The journey was made even longer by the overnight transit at Doha International Airport, one of the busiest airports in the world. Qatar Airways is often voted the World's Best Airline and I found that the service and comfort level they offer in the air far surpasses that on the ground. We could have taken the easier route and flown directly to Istanbul on Turkish Airlines however we were planning to spend two nights in Doha on the way back which negated that option.

Istanbul is the city where Europe and Asia meet. It straddles two continents and on another level it straddles the ancient and modern worlds too. It is easy to see why it was voted the European Capital of Culture 2010. Every building has its own story and history whispers anecdotes and tales from every brick and every stone.

The architecture – much of it designed by master architect Sinan in the 16th century is simply stunning. There are palaces and domed mosques everywhere and miles of the old city walls, built in the reign of Constantinople, still remain. Beautifully landscaped gardens with fountains and benches…and exercise equipment, dot the city and provide a welcome respite from the weather. 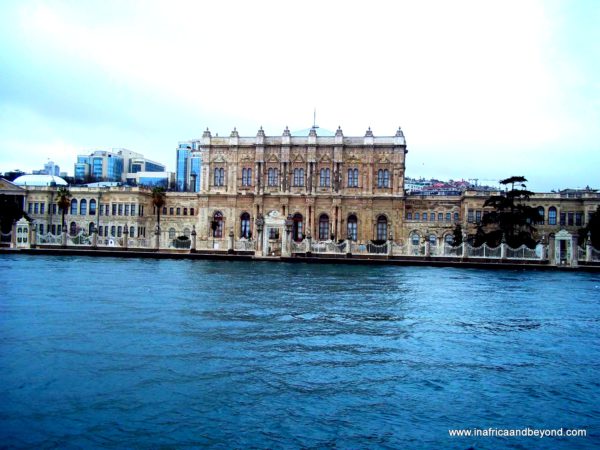 Dolmahbahce Palace from the Bosphorus Cruise

Even though we were there in April, the weather in Istanbul was shedding its winter cloak and my South African clothing did nothing to relieve the bitter cold. However the delicious soups and spicy kebabs, the Turkish tea and the warm, sweet syrupy baklava definitely helped. There are hamams or Turkish baths all around the city too although I didn’t get to experience any of them. 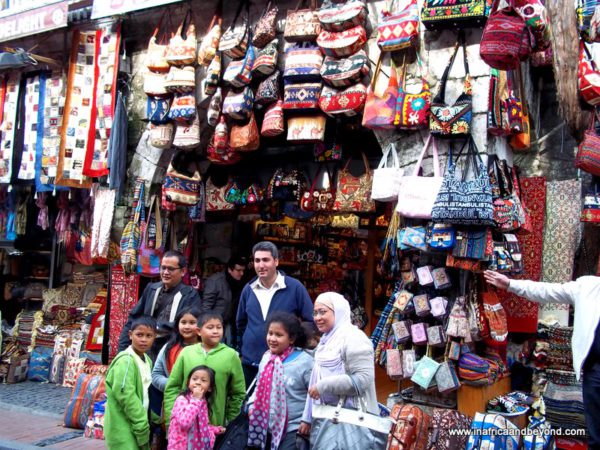 The most famous tourist attractions, which include the legendary Blue Mosque with its cascading domes and six minarets and the Hagia Sophia, which was a church and a mosque and is now one of the most-visited museums in the world, are in the Sultanahmet area. So is the old Grand Bazaar with an estimated 4400 shops where colourful wares are displayed against the old walls and the Topikapi Palace, now a museum with fascinating historical relics.

Dolmabahce Palace was where the last of the Ottoman Sultans lived and offers a glimpse into the royal lives of that era. It still contains original gifts from heads of state around the world to the Ottoman Empire. A cruise along the Bosphorus, the winding strait that separates Europe and Asia, offered splendid views of the old and the new: palaces, exquisite modern hotels, domed mosques and ancient fortresses. Dolphins frolic near the shores as people go about their daily business. 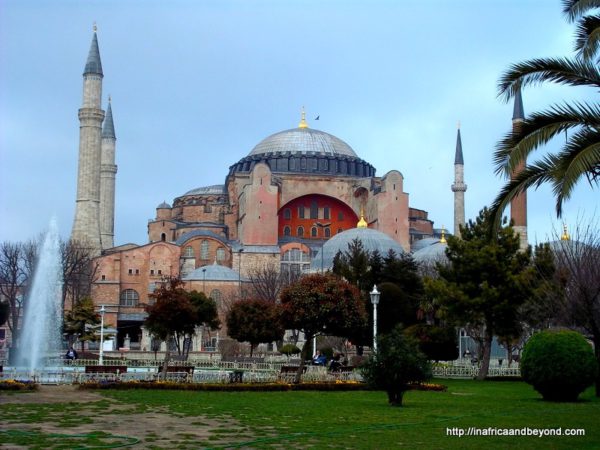 Istanbul is a most welcoming city. Locals would approach us and point out the must-see attractions to us then advise us on how to avoid exorbitant tourist prices. Like many before me, I left my heart in Istanbul, and hope to return to it someday and to explore other legendary destinations in Turkey like Cappadoccia where hot air balloons drift over fairy chimneys and surreal rock formations and Pamukkale, famed for its thermal hot springs and travertines.
Find accommodation in Istanbul.
Click here for Things to do in Istanbul
Update: A few years later, I got to visit Ephesus and Kusadasi in Turkey on a Mediterranean cruise