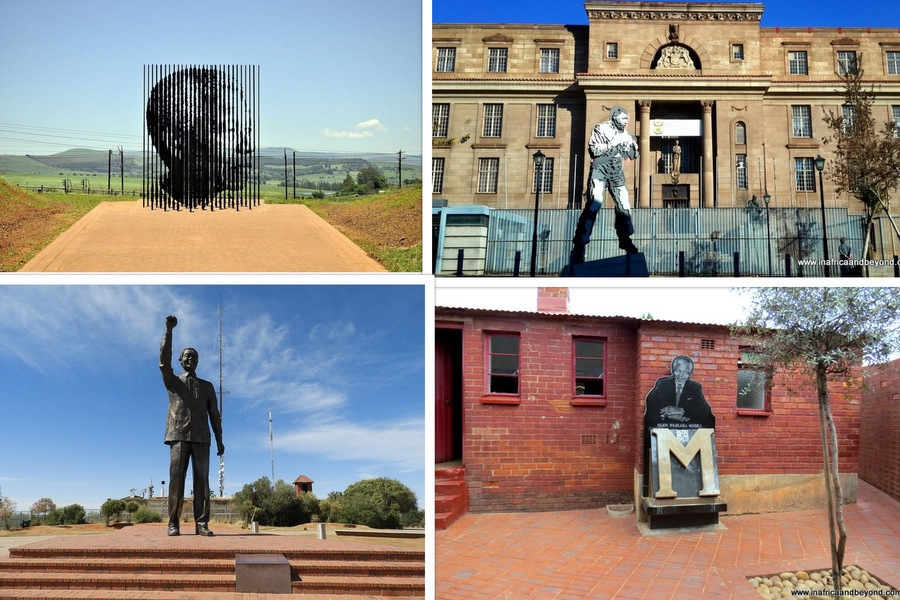 No other person has had such a powerful impact on modern day South Africa as Nelson Mandela, known affectionately by terms such as Tata and Madiba (meaning Father). And although we lost him in 2013, his legacy still lives on all over our country in the places that shaped him and monuments that celebrate him. We also commemorate his birthday on 18 July every year by volunteering 67 minutes for the benefit of others. Why 67 minutes? Because Nelson Mandela spent 67 years in public service, campaigning for the human rights of his fellow South Africans.

Here are 17 Nelson Mandela sites in South Africa that will give you more insight into this remarkable leader. Some are justifiably famous, while others are less well-known. 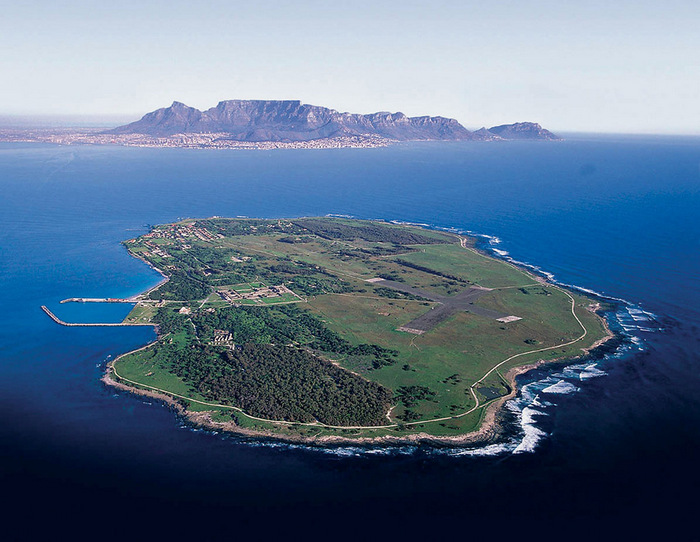 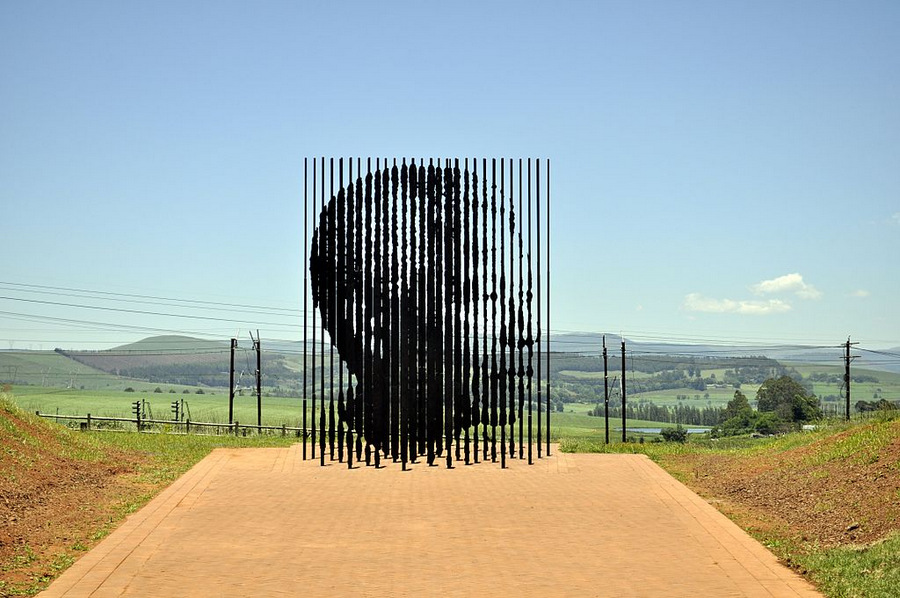 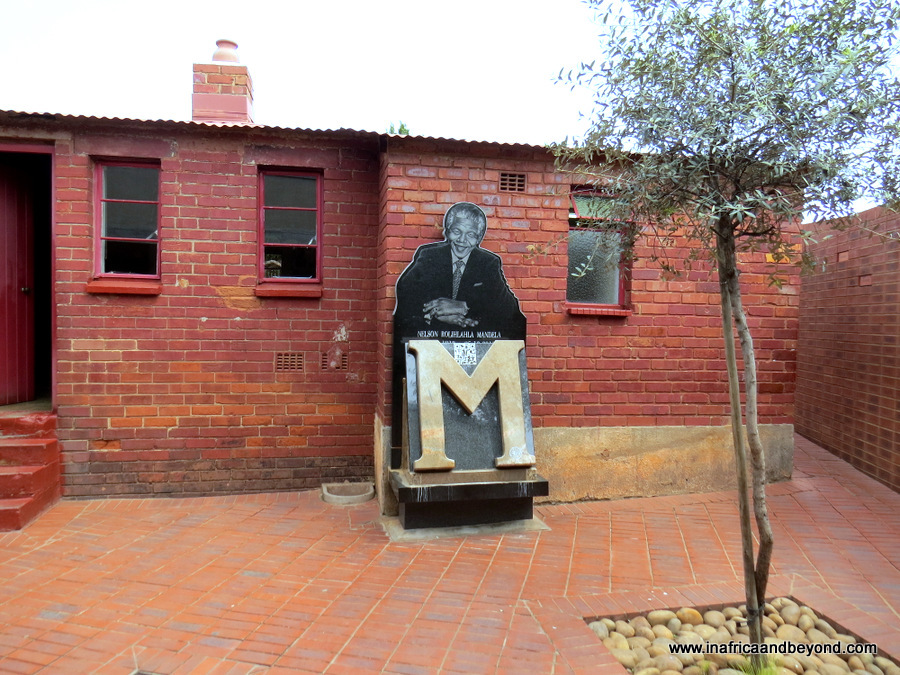 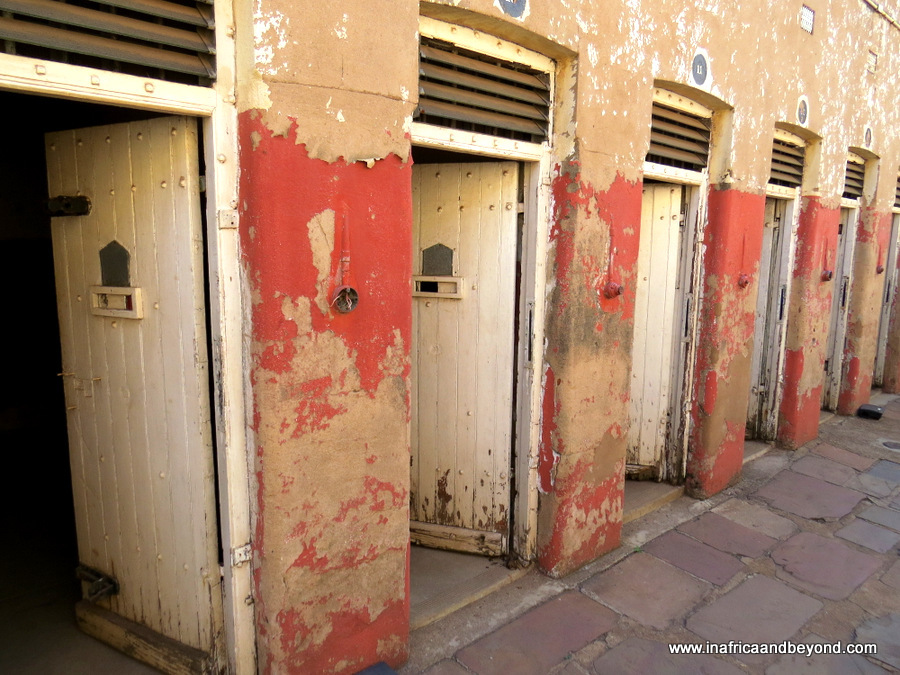 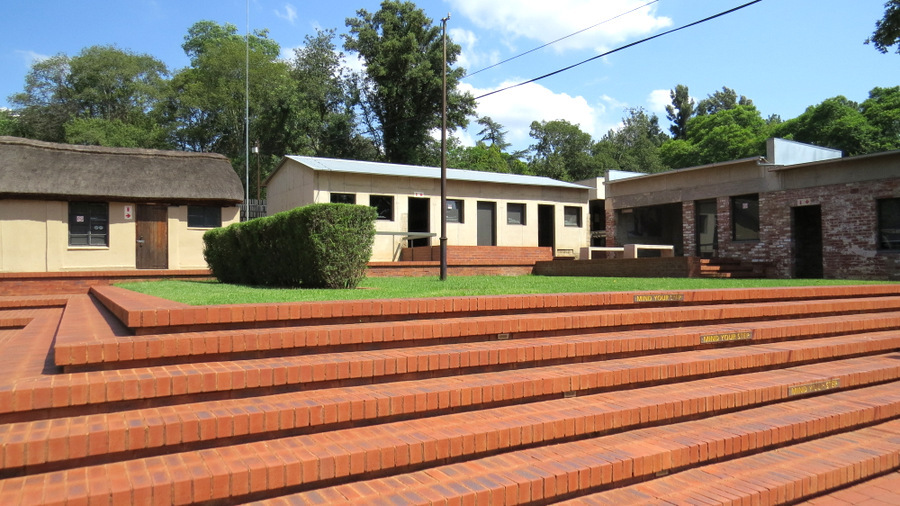 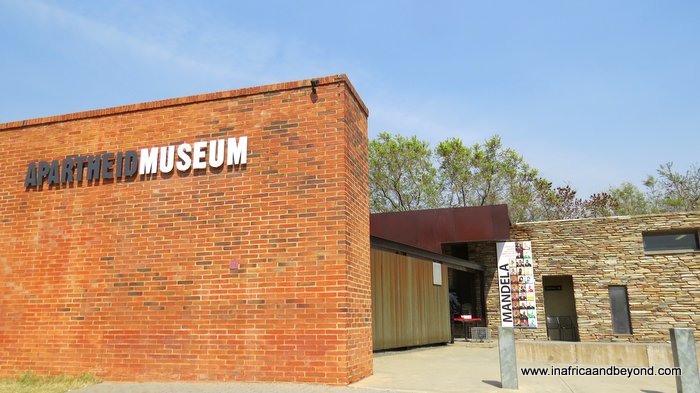 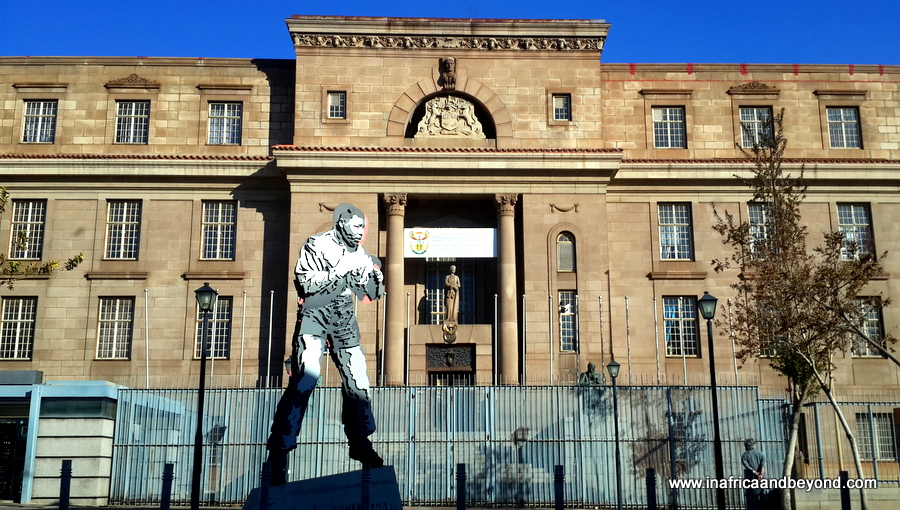 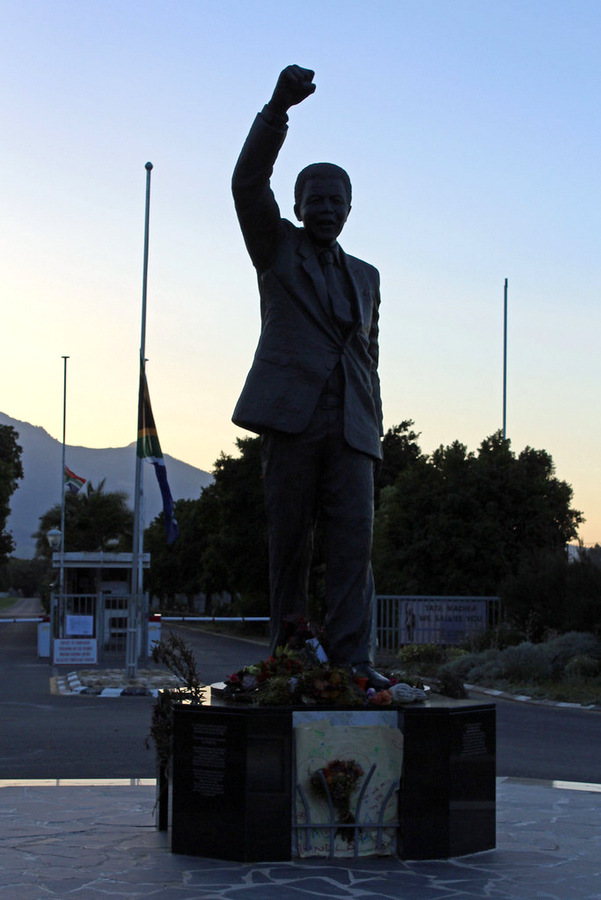 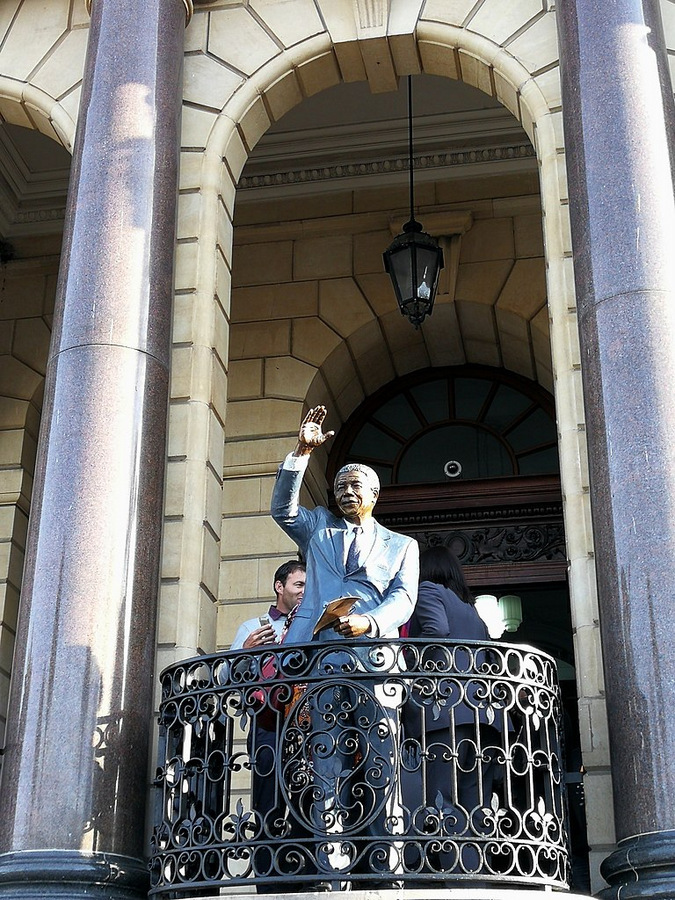 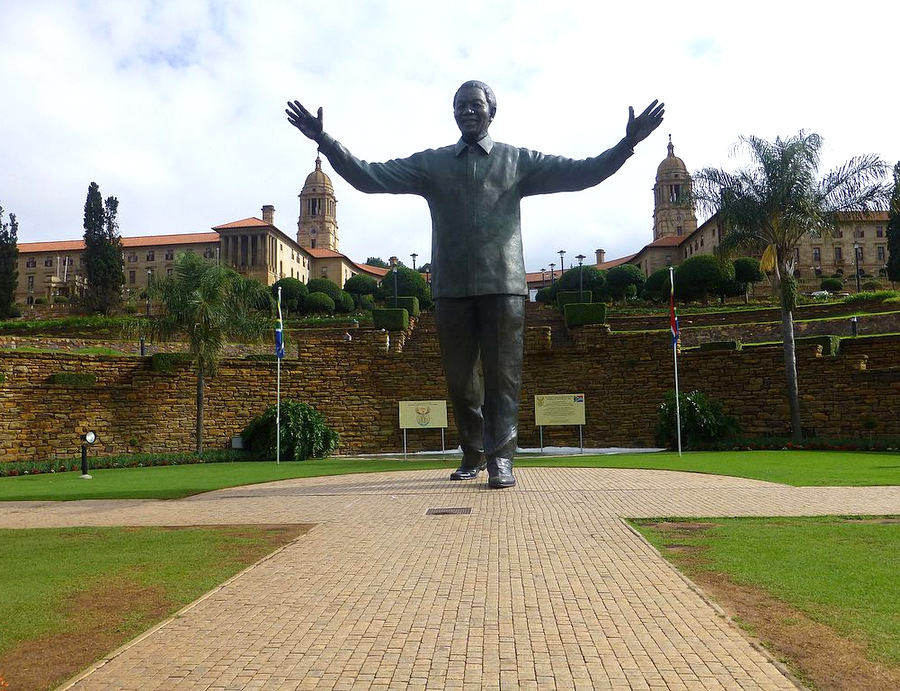 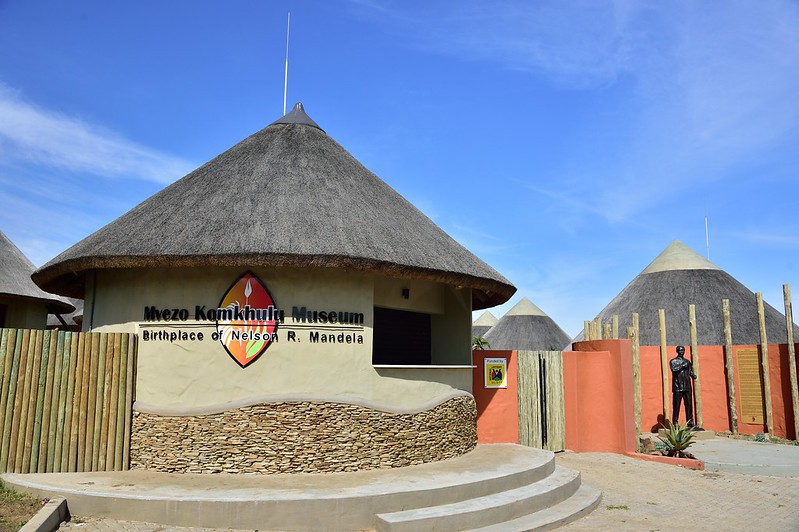 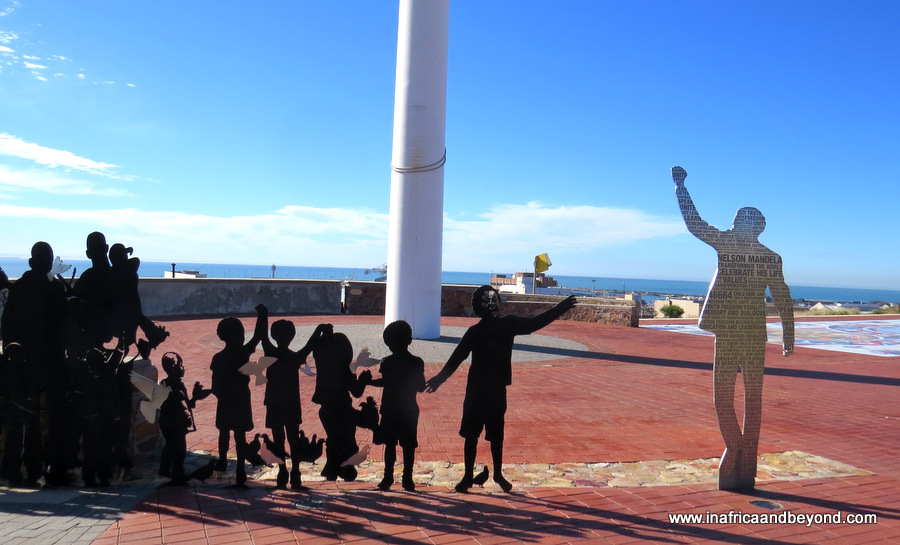 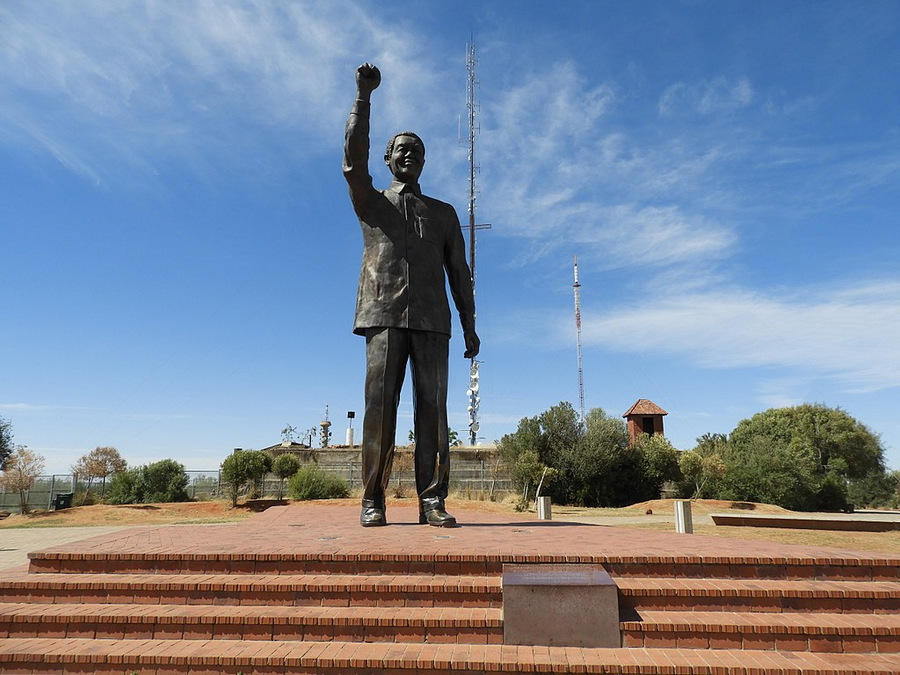 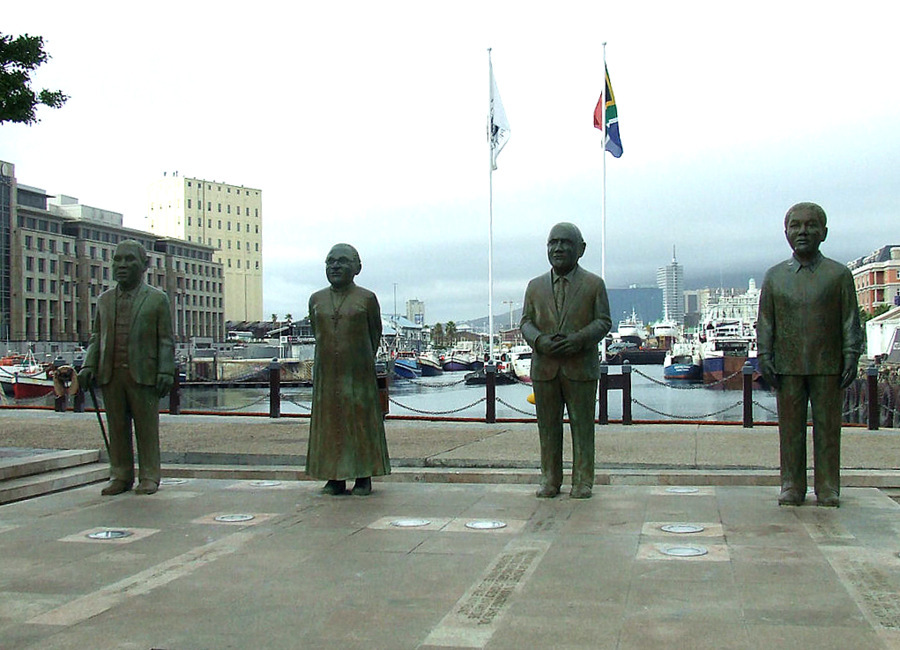 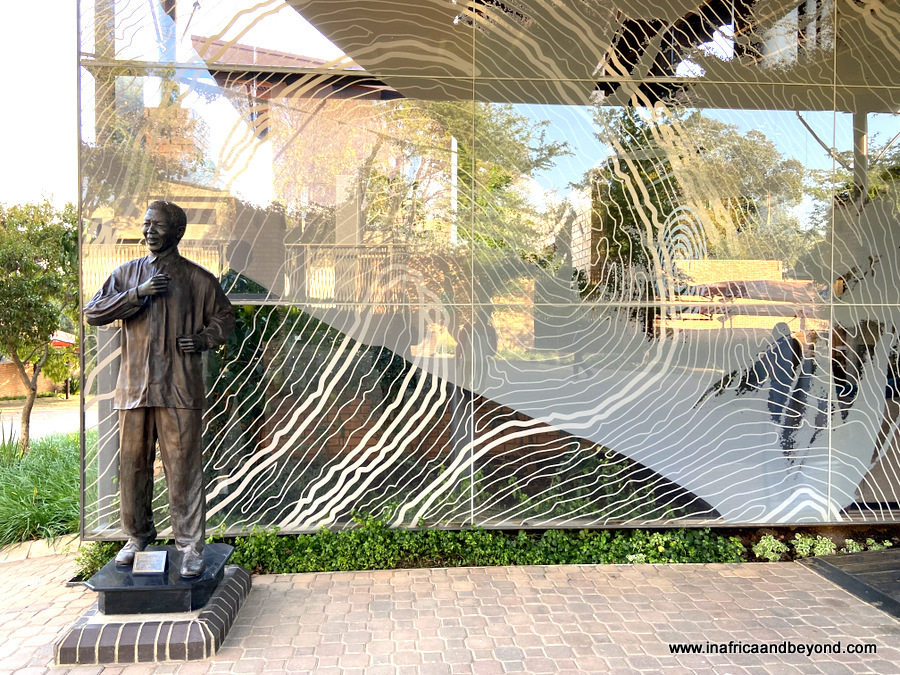 The Nelson Mandela Centre of Memory in Houghton is home to Madiba's post-presidential office which has been preserved as he left it when he was last in the building. It also houses a state-of-the-art archive and exhibition spaces, where you can see replicas of important items in Madiba's life, letters and speeches he wrote and other memorabilia. It's a great reminder of Madiba’s legacy. 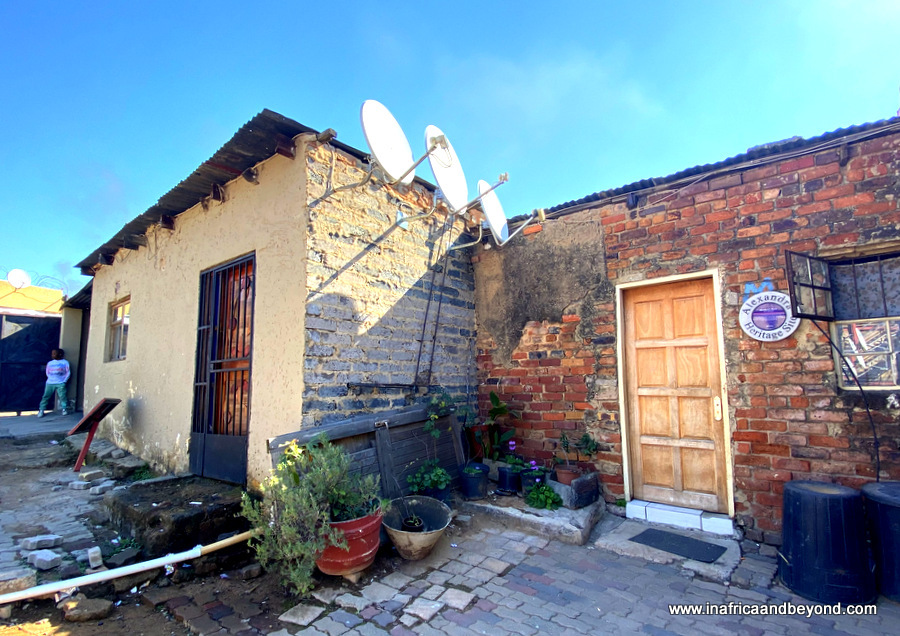 Madiba rented this backyard room in Alexandra when he first came to Johannesburg in 1941. In his autobiography Long Walk to Freedom Mr Mandela wrote: “Alexandra occupies a treasured place in my heart. It was the first place I lived away from home.” Although, it is a heritage site, it is not possible to go inside the house currently. 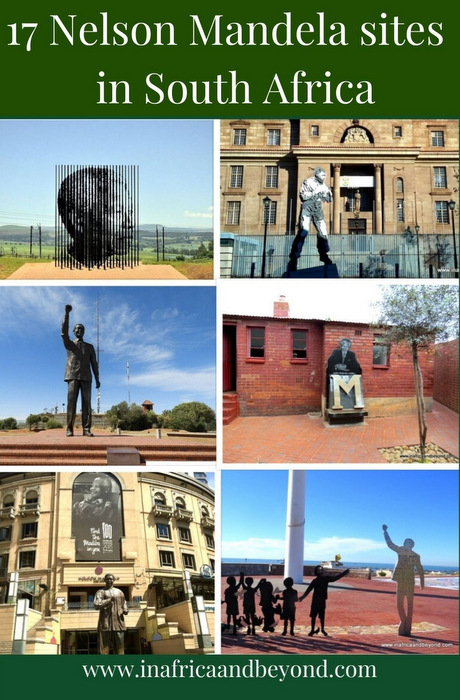 Leave a Reply to Earth To Katriona Cancel reply