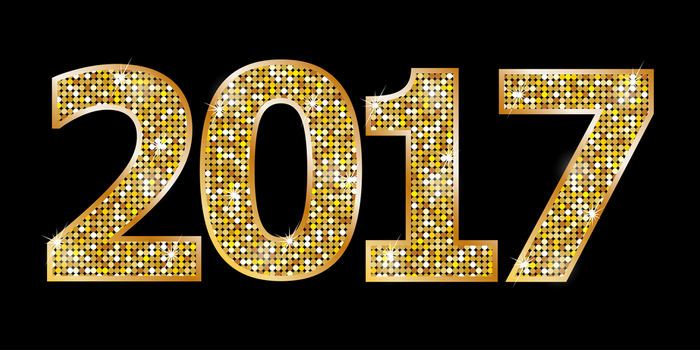 Another year has come to an end. I like doing these year-end reviews because it's a brief summary of what I've done for the year.

This year I didn't travel as much as I would have liked to - although I did compensate in December. There just didn't seem to be much time or opportunity during the year, mainly because my daughter started secondary school and my son extra-curricular classes. As difficult as it was, I even had to turn down some great opportunities. I guess this will continue until my kids matriculate.

We began the New Year at the Great Moscow Circus, which was great fun.  I still had tons to write about my December trip to Thailand but a relaxing weekend at the iconic Mount Grace Country House and Spa was in order, especially since it was my birthday month.

In February, we visited Fairlawns Boutique Hotel, a chic Johannesburg hideaway, and were very impressed.

In March, I had no time to go away however I was invited to a Celebrity Cookoff by Simply Asia. I also discovered Lindfield House, an historic treasure on my doorstep.

April saw us visiting the spectacular Welgevonden Game Reserve for the first time, where we stayed at the exquisite Clifftop Exclusive Safari Hideaway. We also visited Idwala Boutique Hotel, where we experienced the bushveld feeling in the city.

In May, we visited the historic Cradle of Humankind, where I had last taken my kids when they were too little to remember it.

June was exam month for the kids and there was no time to go anywhere. A piece I wrote was published in a book, Navigator Around the World in 80 pages . This is probably the closest I’ll get to being published, as I have no patience to write a complete book.

July began with a getaway without the kids to the beautiful De Hoek Country Hotel. Then the school holidays finally arrived and we spent some time exploring Lesotho, Clarens and the Free State. It was my 40th country and my kids’ 15th.

August and September were really busy with family commitments so there was no time for getaways. A piece I wrote was published in the Sunday Times.

In October, school holidays were back again. We had two amazing safari getaways at Morukuru Family Game Lodge in Madikwe Game Reserve and Mhondoro Game Lodge in Welgevonden Game Reserve. We also got “stuck” on a mountain in Marakele National Park.

In November, we spent two nights at the spectacular Moledi Gorge, then it was exam time.

Finally, December arrived and we embarked on a 3-week trip exploring South America, a continent I’ve wanted to visit for a long time. We went to Brazil, Argentina, Uruguay and Paraguay. En route back to South Africa, we spent some time in Dubai and Abu Dhabi. I've got tons to write about our adventures, so be sure to subscribe to my newsletter for weekly updates.