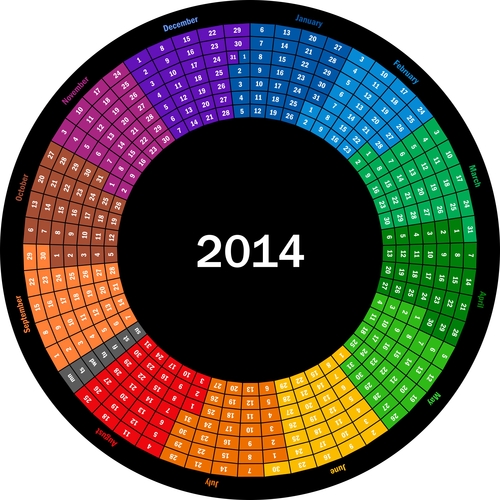 2014 was a wonderful year for me in terms of travel. I got to tick off some major items on my bucket list.

My first weekend away for 2014 was to Askari Game Lodge and Spa in Magaliesberg where we had some delightful elephant interactions.

We had a family weekend away at Sparkling Waters Hotel and Spa in the North-West province and went ziplining with Magaliesberg Canopy Tours. It was adrenalin-pumping fun.

My husband got to tick Fancourt Hotel and Country Club in George off his bucket list where he played golf at The Links, one of the top golf courses in the country and the world.

We also had a touch of Eastern magic at The Orient Hotel in Pretoria where we ate at the renowned Restaurant Mosaic, one of the top restaurants in South Africa.

Both of these were truly beautiful hotels.

I got to tick off a bucket list item by going on my first luxury rail travel journey – on Rovos Rail , one of the most luxurious trains in the world. We visited The Big Hole of Kimberley and Matjiesfontein.

I spent a night at the Indaba Hotel in Fourways and got to tick off another bucket list item this month – a hot air balloon safari. It was magical.

We also stayed in a national monument, the Sunnyside Park Hotel in Parktown and experienced luxury country hotel hospitality at Kievits Kroon.

Then the dinosaurs came to town so I took the kids to visit them.

We spent a family weekend at Emerald Resort in the Vaal.

In September, I got to fulfil a lifelong dream of a Mediterranean cruise . We flew to Rome, then took a train to Venice, where we hopped on to Royal Caribbean’s Splendour of the Seas. We sailed to Dubrovnik (Croatia) , Kusadasi (Turkey), Katakolon (Greece) and Santorini (Greece). It was one of the best holidays I’ve ever had. After the cruise, we explored Florence, Pisa and Rome before returning home.

In December, ‘Tutankhamun – His Tomb and His Treasures’, came to South Africa and we got to see a fascinating exhibition.

Our last local getaway for the year was to Zebula Golf Estate and Spa in Limpopo where we had the amazing African Dream House all to ourselves.

Click here to read about my 2013 year in blogging.