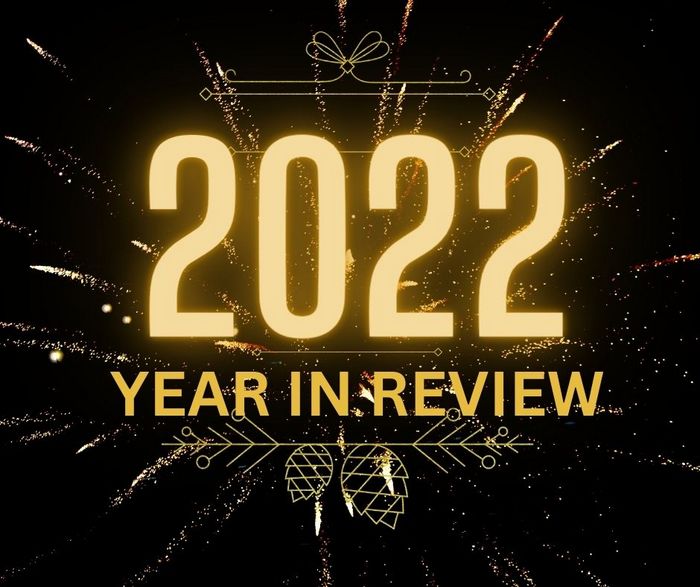 I can’t believe that I am already writing about my 2022 year in travel. It seems like just yesterday, that I was writing about 2021. This post has become an annual tradition for me and I love doing it as a personal record of my travels for the year.

Thankfully, things seem to be returning to normal again with no lockdowns, no more masks and travel restrictions being lifted around the world.

We started the year off slowly with a relaxing staycation at SEVEN Villa Hotel and Spa in Sandton. This was followed by a weekend at Mabula Game Lodge in Bela-Bela, where we had some great animal sightings. Then the school year began and vacations were placed on hold until the first term school holidays in March when we decided to visit a part of the country which we hadn’t spent much time exploring before.

We embarked on a two-week road trip that took us from Johannesburg to the Northern Cape, seeing some of the wonders of the region along the way – like Augrabies Falls and Namaqua National Park—two must-visit destinations in South Africa. We also visited Kuruman and Witsand Kalahari Nature Reserve where we had a bit of an unsavoury experience. 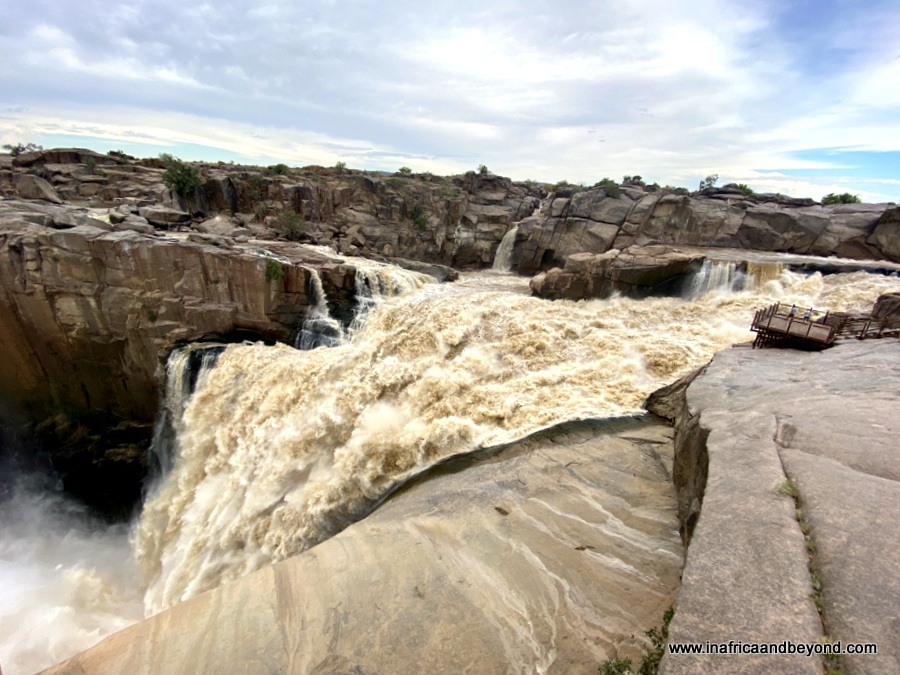 Then we proceeded to the Western Cape, visiting picturesque West Coast towns and villages along the way and spent two nights at the beautiful Shelley Point Hotel and Spa. Our road trip ended in Cape Town where we stayed at the historic The President Hotel. During our stay, we did a tour of the Mother City with the City Sightseeing Cape Town Bus.

May called for a staycation at the Hyatt House in Sandton which felt like a home away from home. In June, we stayed at the charming The Winston Hotel in Rosebank, to experience it before it underwent an upgrade that will see it being transformed into the Park Hyatt Rosebank.

In July, we spent a week relaxing in the Kwazulu Natal South Coast, during which we also went on a fascinating tour of the Durban Botanical Gardens.

In August, we were invited to visit two stunning safari lodges in Madikwe Game Reserve – one of my favourite game reserves in South Africa : the ultra-luxurious Molori Safari Lodge and Tau Game Lodge – which has the best waterhole view in the reserve, in my opinion. It was an amazing four days of game viewing.

In October, an unplanned trip to Cape Town came up and of course, I had to make the most of it. We stayed at the Hyatt Regency Cape Town in the beautiful Bo-Kaap district and visited West Coast National Park to catch the last of the spring flowers. 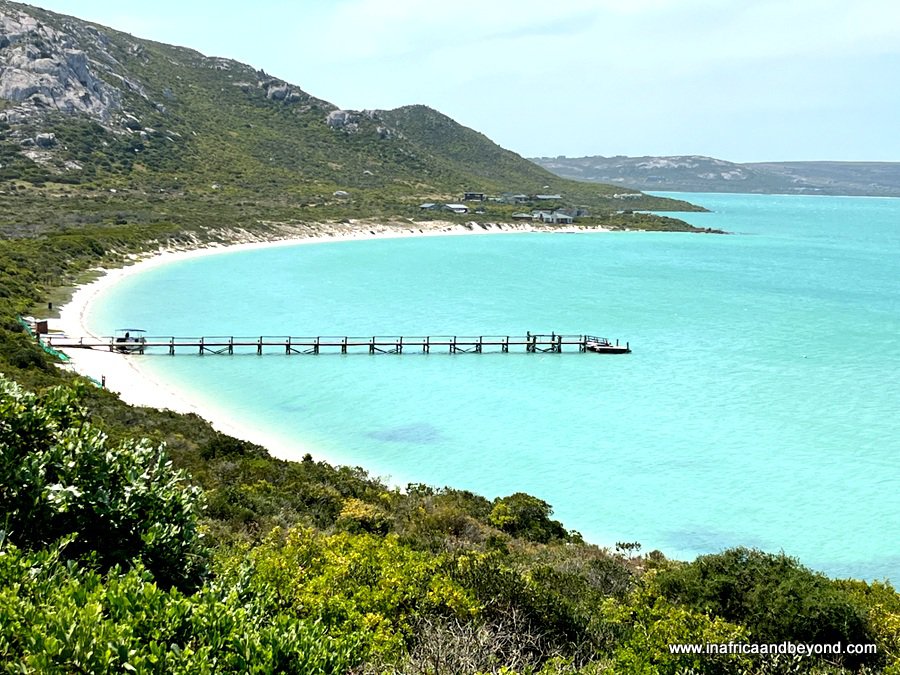 Then we pretended to be tourists in Johannesburg and did a tour of the city with the City Sightseeing Johannesburg Bus.

Exams set in and it was a stressful two months. We hadn’t travelled internationally since December 2019, thanks to Covid-19, and my soul was yearning to explore an exotic new destination that I hadn’t been to before.

After much deliberation we decided on Seychelles, spending two weeks there, and I don’t regret it at all. Seychelles was country No. 48 for me and it was one of the most beautiful countries I’ve ever visited. See why you should visit Seychelles and expect to see a lot more posts on this tropical island paradise coming up.

Life was so busy that hiking took a back seat, and the most I did was probably in Seychelles. I'm hoping to change that in 2023. 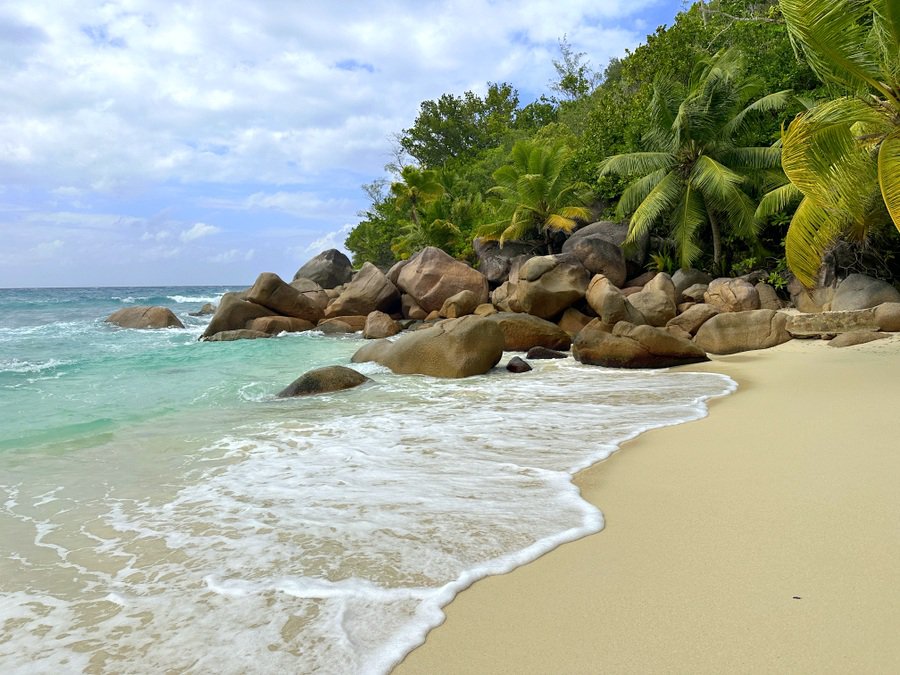 Wishing you a wonderful year ahead, filled with many happy moments and lots of travel. 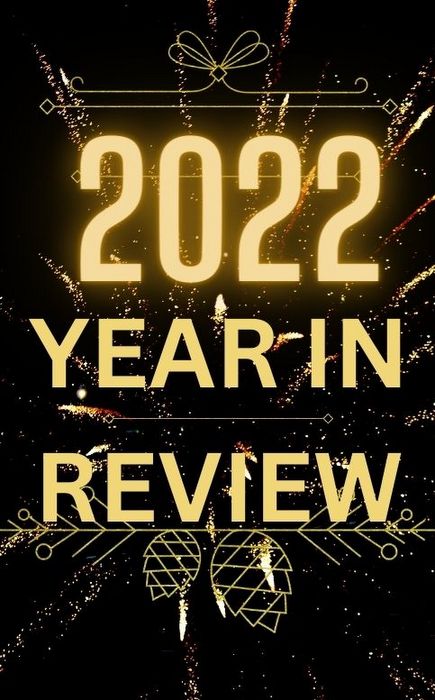 Disclosure: Some of my travels were sponsored but opinions are my own.