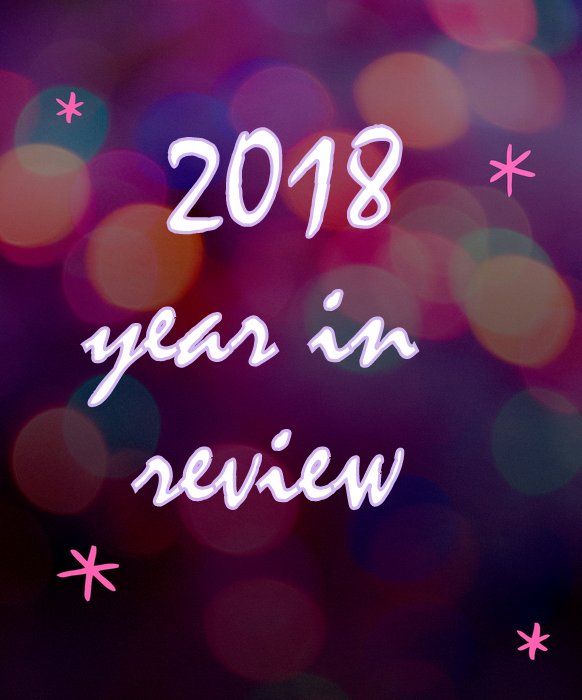 2018 seems to have flown by in a flash. It seems like not too long ago that I was recovering from – and writing about - my bumper 3-week December 2017 trip, when we visited Brazil, Argentina, Uruguay, Paraguay and United Arab Emirates.

In January, we just managed to visited Walter Sisulu Botanical Gardens for a picnic before the school year started with a bang.

In March I was invited to experience Gold Reef City’s new ride.

During the March and April school holidays, I managed to tick Namibia off my bucket list, thanks to our British Airways credit card loyalty points. It was a long overdue trip as Namibia is our neighbour and yet, we had never been there before. Namibia was unlike any other place I’d been before. The places we visited included Sossusvlei, Swakopmund, Etosha, Okonjima, Spitzkoppe and Windhoek. In Windhoek, we experienced Airbnb for the first time.

During July, we visited one of my favourite South African provinces, Mpumalanga. Our first stop was the luxurious Walkersons Hotel in Dullstroom. We then visited Kruger Park Lodge, near Kruger National Park and one of our old favourites, Crystal Springs.

During September, I was invited along with a group of other writers and bloggers to explore Joburg’s heritage sites. My husband and I then went to Durban for a conference for two nights. Durban was really busy but we managed to find great accommodation at the Garden Court Umhlanga. On our return, we took the kids to Sci-Bono, one of their favourite Joburg places,  to visit the Lascaux exhibition from France.

At the end of September and the beginning of October, we visited the Drakensberg and Kwazulu Natal Midlands regions. We stayed at Drakensberg Sun Resort and The Nest Hotel in Drakensberg. In the beautiful Midlands, we stayed at Hartford House and Brahman Hills.

Among the gifts I received this year, were a Solo backpack, which I love travelling with, and Travis Touch, a nifty gadget which makes language barriers a thing of the past. In between my travels, I did a fair amount of freelance writing and social media work.

Then it was the last term for the year and the final school exams. At last, the exams ended and we spent two weeks in Saudi Arabia. And that was my 2018 blogging year in a nutshell. Like most other people, I have also had disappointments and felt stressed out. I've felt discouraged and lacked motivation. #keepingitreal . I prefer not to dwell on these times though.

Here are some of my other popular posts this year.

39 signs that you are a travel addict

9 Books about Africa that you must read

How to deal with emergencies when travelling

and my all-time most popular post "How to apply for a passport online", which is still as popular as ever..